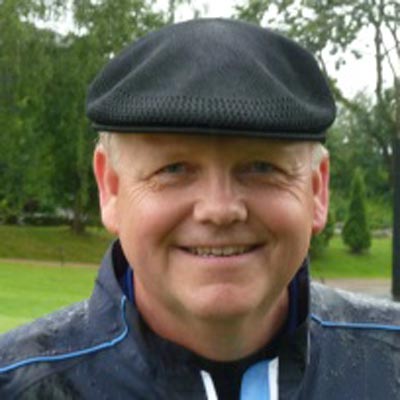 Tore Sviland has been competing in international amateur golf since 1974. He has played in more than 50 R&A and EGA events, including the 1981 British Open. He has represented Norway 3 times in the Eisenhower Trophy, in 2 World Cup finals and has been selected to represent Continent of Europe vs GB&I in the St. Andrews Trophy, Jacques Leglise Trophy and the 2015 Senior Match. He has won amateur tournaments across Europe, among them the 1980 Tournament of European Champions (Fiat Trophy), 5 Norwegian Championships, the 2018 and 2019 Scandinavian Seniors and he has finished runner up in the European Senior Championship. 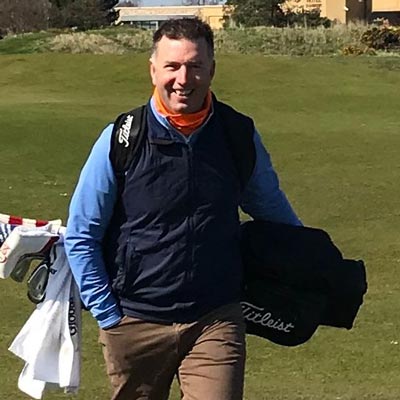 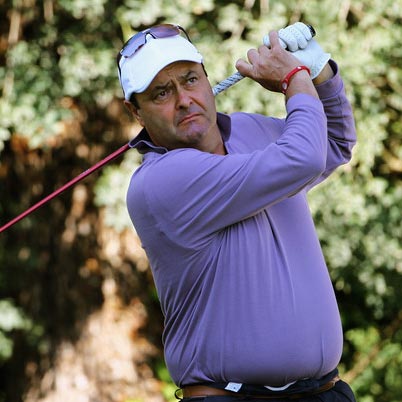 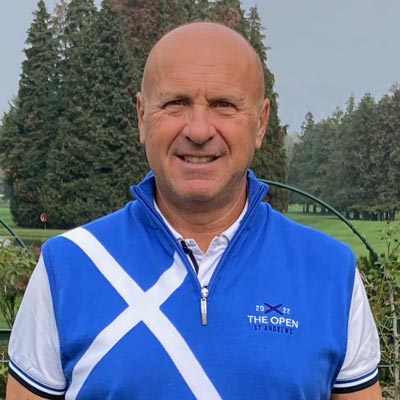 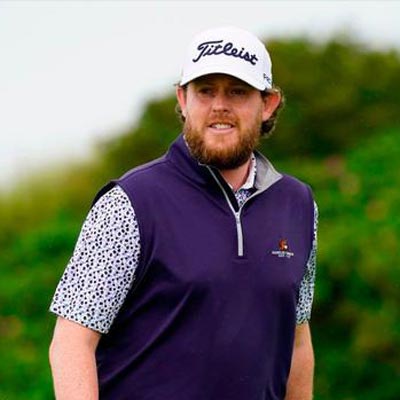 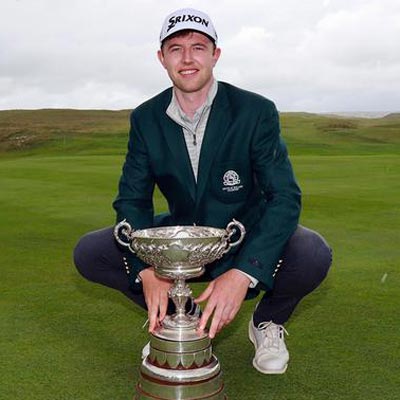 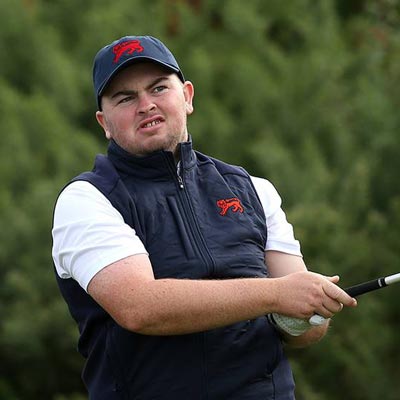 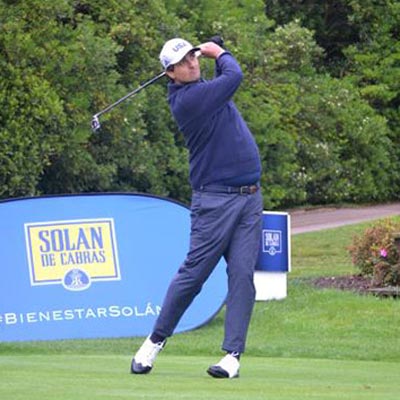 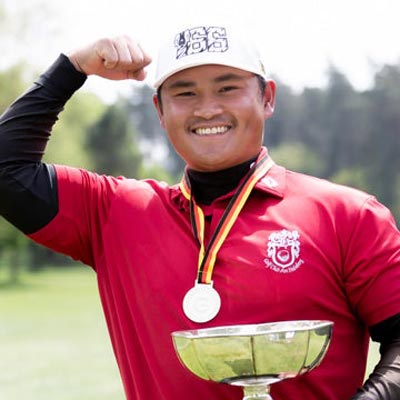 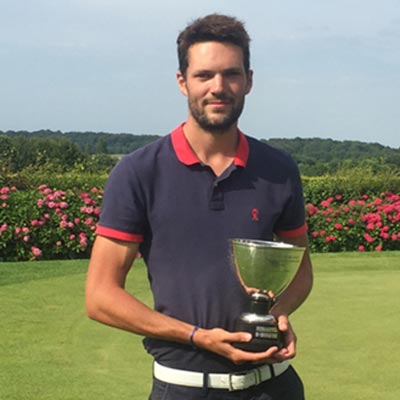 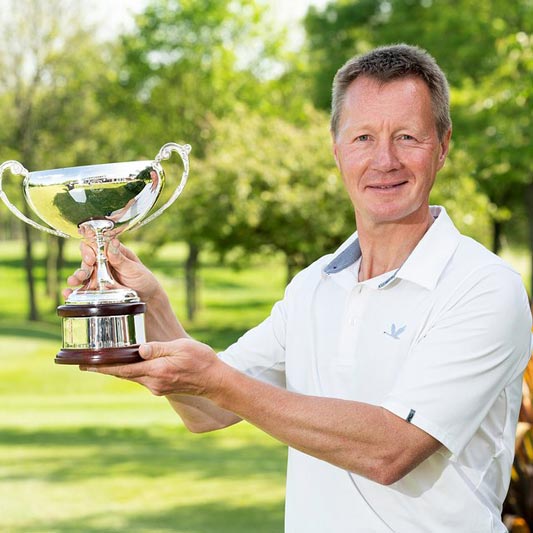 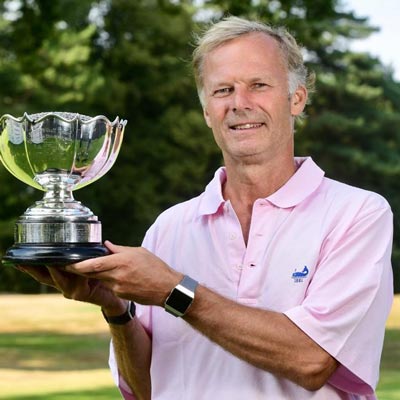 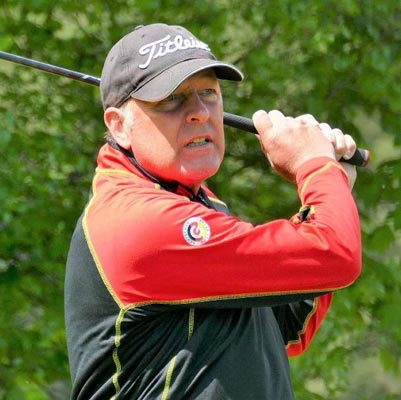 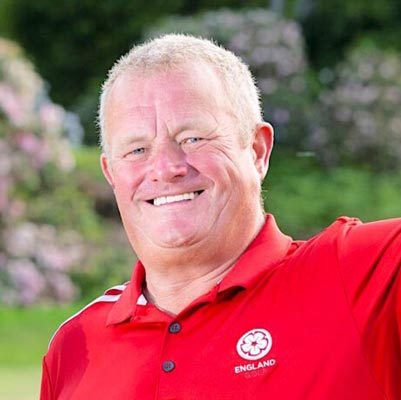 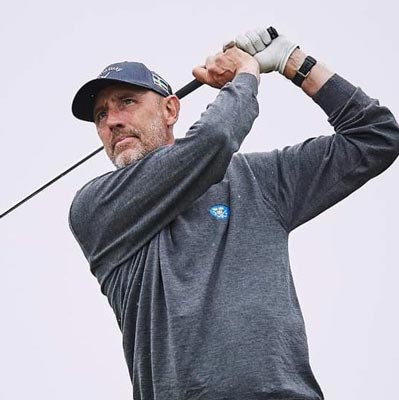 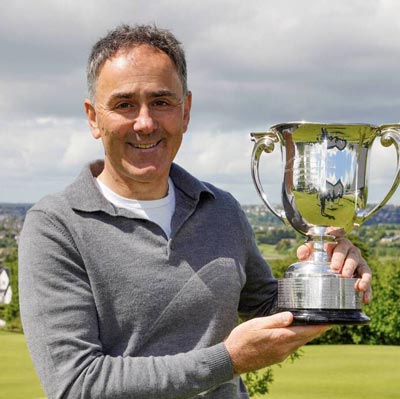