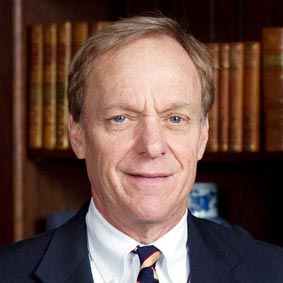 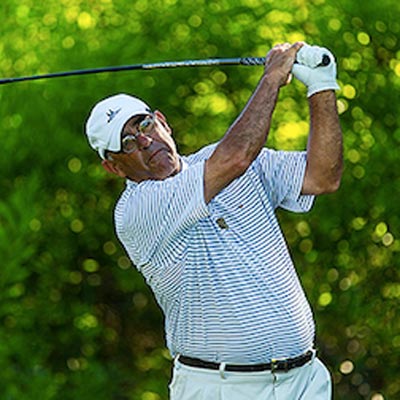 Alan has qualified for three U.S. Senior Opens and finished eighth and ninth in the 2010 and 2011 British Senior Amateur Championships, and he has won two events on the prestigious Society of Seniors circuit. Alan won the 2008 Ohio Senior Amateur Hall of Fame Championship, and is 2014 State Mid-Am champion. 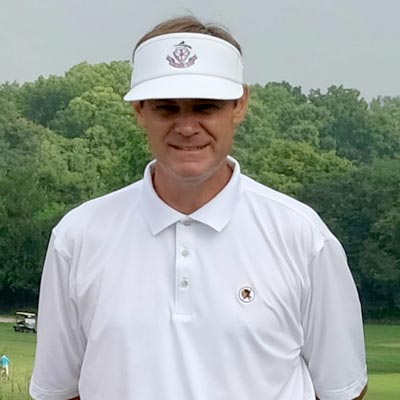 Gerwin has competed in three British Amateur Championships with his best finish being in 1998 at Muirfield and in four St. Andrews Links Trophy Championships. He has won both the Inverness Mid-Amateur and the Inverness Two-Man twice.

Gerwin is a two-time winner of the Ohio Amateur Championship, in 1996 and 2001. Gerwin became the second player ever to win the Ohio Mid-Amateur and Ohio Amateur in the same year, accomplishing this in 1996.

Gerwin is a five-time Greater Cincinnati Golf Association Champion and 18-time club champion at The Camargo Club. He currently holds four Course records in competition including a 59 at Camargo Club during the club championship. 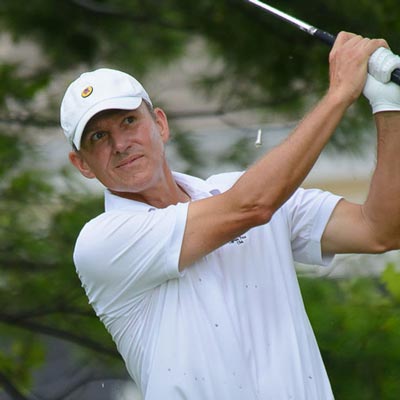 Bryan played golf at Oral Roberts University, contributing to a team that included four All-Americans players and finished 2nd in the NCAA in 1981. Bryan was twice a 2nd Team All-American, finished 4th individually in the 1980 NCAA Championship, and won his first Kansas Amateur Championship in 1980.

After college, Bryan played professionally for 10 years and in his final year playing as a professional, Bryan won the 1992 Oklahoma Open. 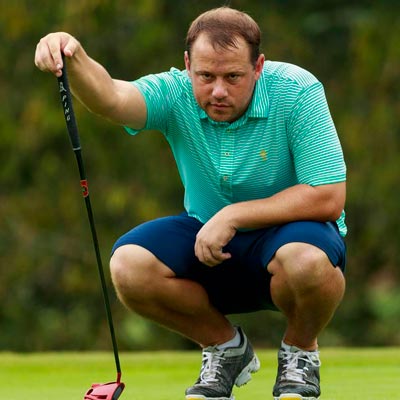 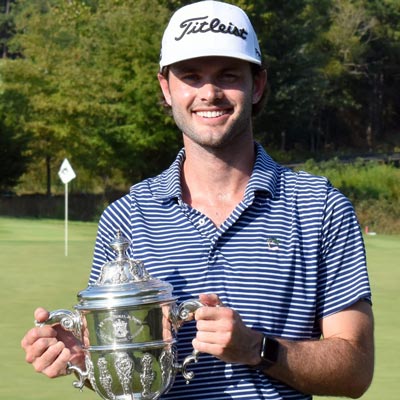 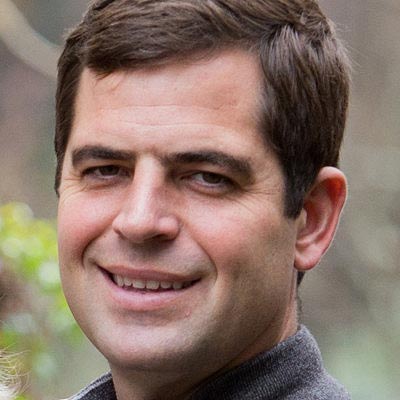 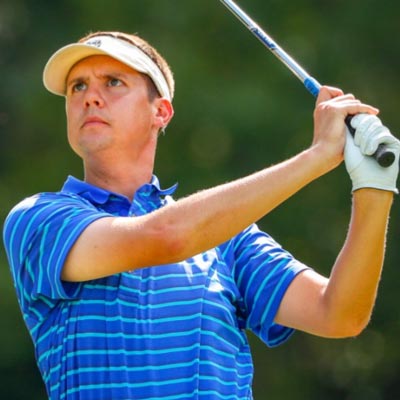 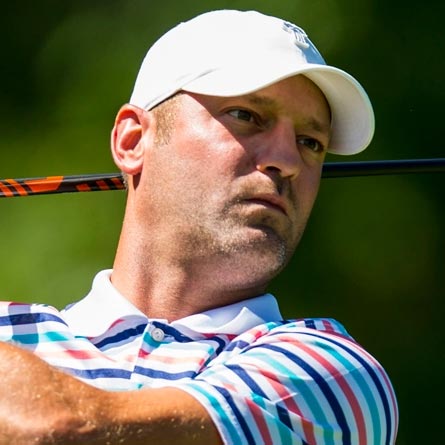 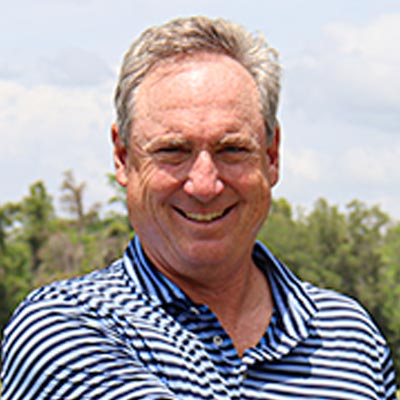 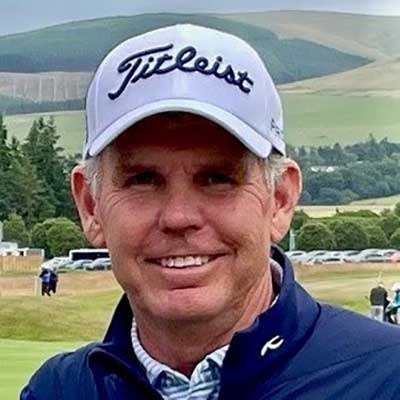 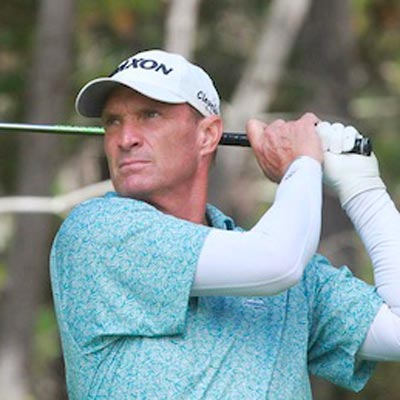 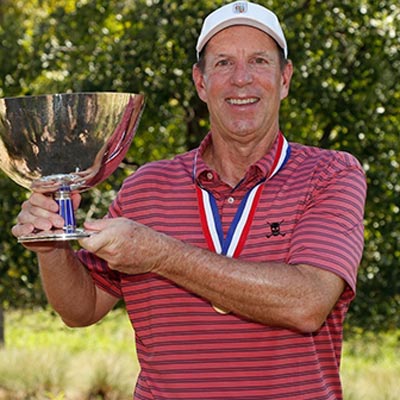 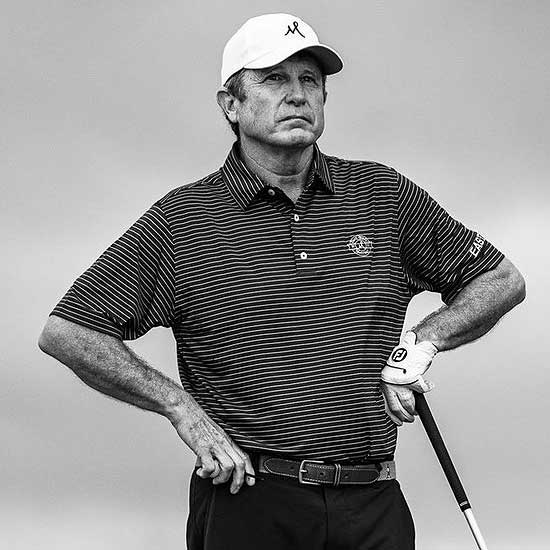 Played in 3 prior Concession Cups with 7-0-2 record. 2013 USGA Senior Amateur Champion, runner up in 2022, Low amateur 2012 and 2013 USGA SENIOR OPEN, qualified for 40 USGA events. Currently, the number 2 rated senior amateur in world amateur golf rankings. Four-time Georgia senior amateur champion, 5 time Georgia senior player of the year. Only player in USGA history to qualify for match play in the same year in the US Amateur, US MID-Amateur and Senior Amateur, 2012.