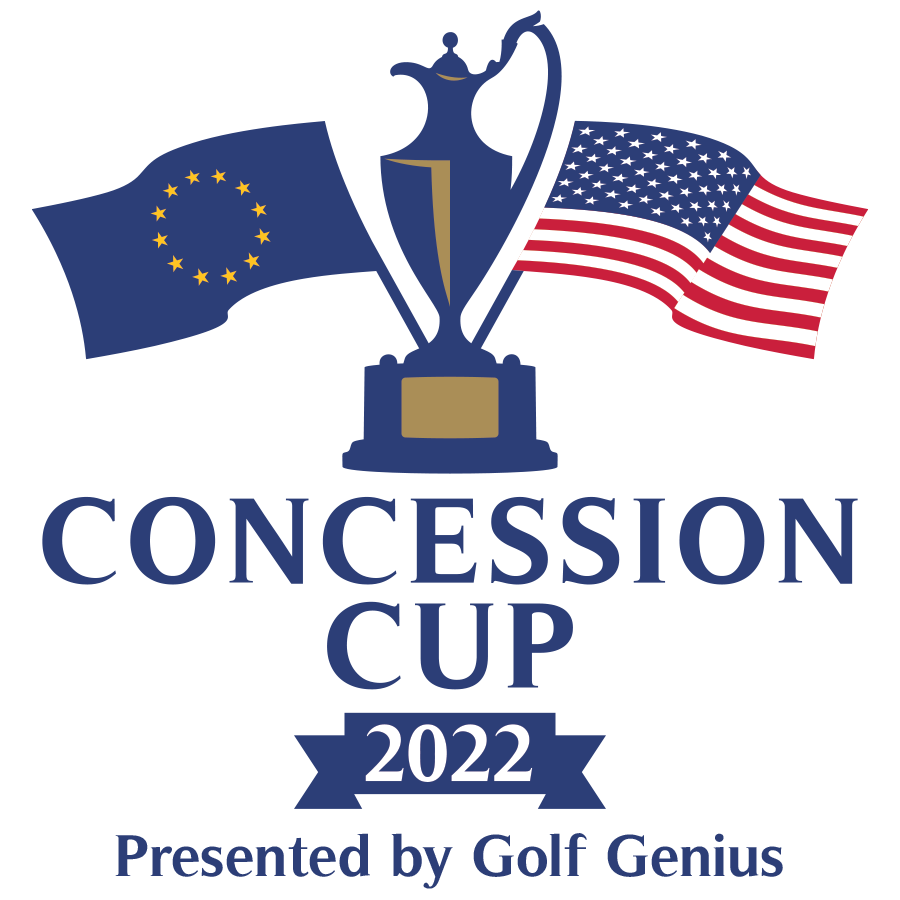 Valderrama is located in Sotogrande, Southern Spain. The Championship golf course was designed by Robert Trent Jones Sr in 1974, one of the most important golf architects in history. Many people will know the course from TV coverage since it has hosted a plethora of professional tournaments and is widely recognized as the “Augusta of Europe”.

The Walker Cup-style event brings together the world’s best mid-amateurs and senior-amateurs playing for Team USA and Europe. The match has been played at the Concession Club since its inception in 2014. Tony Jacklin and AGA Honorary Chairman, Jack Nicklaus, have attended each year’s matches.

Each team will be composed of six mid-amateurs and six senior amateurs. The GB&I team will expand to have five players from Europe. The expansion of the European team is part of the AGA’s initiative to work with the golf federations in Europe to promote the Mid-Am and Senior game. 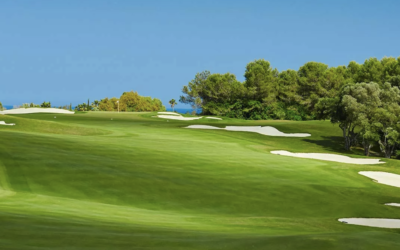 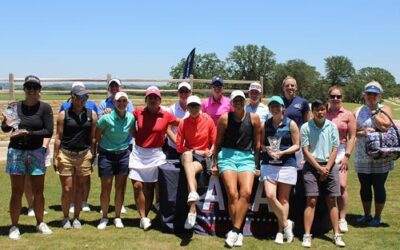 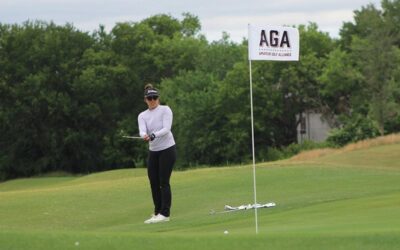 Top Players Among the Top of the Leaderboard

The Amateur Golf Alliance “AGA” Women’s Amateur Championship presented by Roberts Oxygen and Gana Dunlap completed its second round of the...